Addressing brand safety took on a new urgency after an advertiser revolt this spring. Here’s the rundown of what the company has done to address advertiser concerns.

As adoption of programmatic and retargeting ad buying has grown, brand safety — while certainly a concern — has often taken a back seat to reach and the ability to follow customers and site visitors no matter where they went on the web. However, in March 2017, brand safety took on a new sense of urgency in the advertising community after ads were reported showing next to extremist videos on YouTube, precipitating a boycott of more than 250 advertisers.

The boycott occurred at a time when Google and Facebook, in particular, had been under fire for months for facilitating the proliferation of fake news and extreme hyper-partisan content in the wake of the US presidential election cycle. Groups like Sleeping Giants had been publicly calling out advertisers to stop running their Google network ads on Breitbart.com, for example.

Rick Summers, Google’s global lead for publisher policies, told Marketing Land in April that in the summer of 2016, his team had noticed a trend of increasingly aggressive tones from people feeling freer to lodge personal attacks and express hateful thoughts online. In November, Summers’ group updated the Misrepresentative Content policy to address the growing number of fake news sites with domains that mimic legitimate news outlets that had been popping up on the AdSense network.

Additionally, advertisers had long been calling on Google (and Facebook) to provide greater transparency and third-party auditing of ad campaigns. In February, YouTube said it had initiated an MRC audit of the data collection and measurement practices of DoubleVerify, Integral Ad Science and Moat, the third-party measurement firms already integrated with YouTube.

Since the advertiser revolt in mid-March, Google has taken several steps to improve brand safety controls and keep ads from appearing on offensive content on YouTube and sites in its ad networks. To help keep track of what happened and when, we’ve compiled the following timeline of events and actions that Google has taken since the spring of 2017. 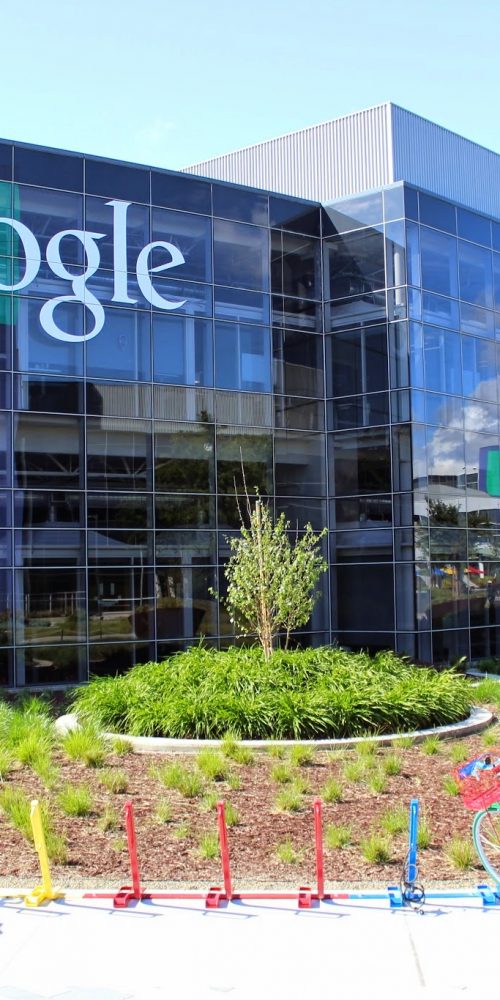 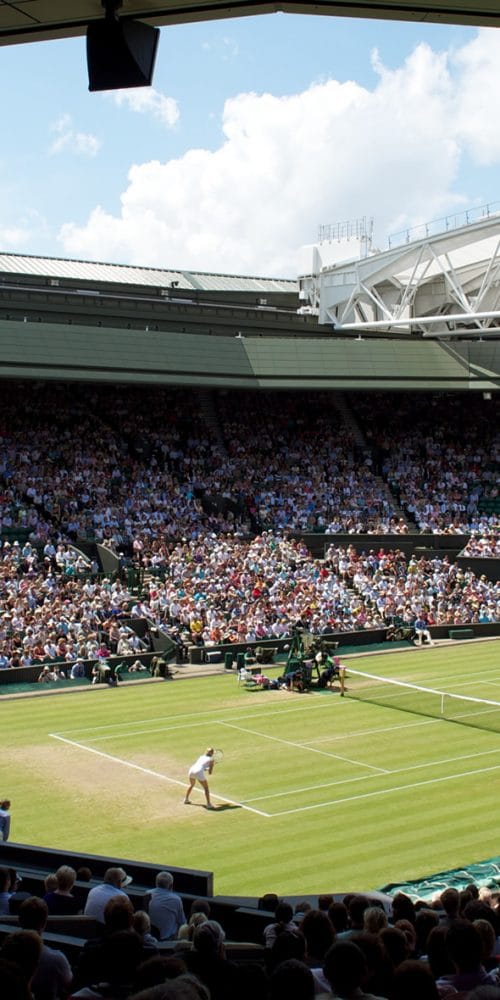 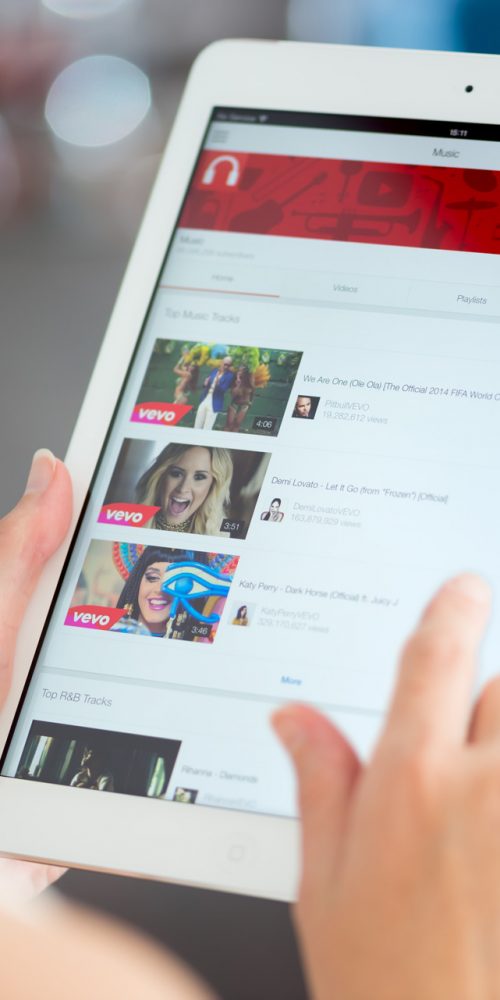